The world’s most complete DAW for Immersive Sound

Immersive sound is one of the most exciting topics for future audio applications. Being a central hub for post-production and game sound creation, Nuendo is also the world’s most complete DAW for Virtual Reality (VR), Augmented Reality (AR) and immersive sound production. Nuendo’s comprehensive feature set caters for VR beginners, with easy-to-use onboard tools that allow for the creation of stunning VR projects without needing anything extra. Nuendo is also the best choice for VR professionals to create highly immersive sound fields for VR/AR experiences in consumer and corporate applications. The direct integration with DearVR Spatial Connect turns Nuendo into a powerful in-VR authoring platform, representing the most efficient immersive sound workflow available today.

Ambisonics is a technology that creates a spherical sound field. Unlike traditional immersive sound formats, it is not channel-based, using an encoded bundle of multiple audio streams to place sounds anywhere within the sound sphere. The precision of positioning depends on the number of streams, described as first, second or third order.

Nuendo supports Ambisonics up to the third order and not only for mixing — Nuendo can record directly from an Ambisonics-capable microphone system, allowing you to capture live performances and positioning sounds in the spherical field with the utmost precision. You can also import pre-produced Ambisonics sound mixes as Wave files and use the internal VST Ambisonics Panner to create an Ambisonics mix from mono, stereo or surround sources. 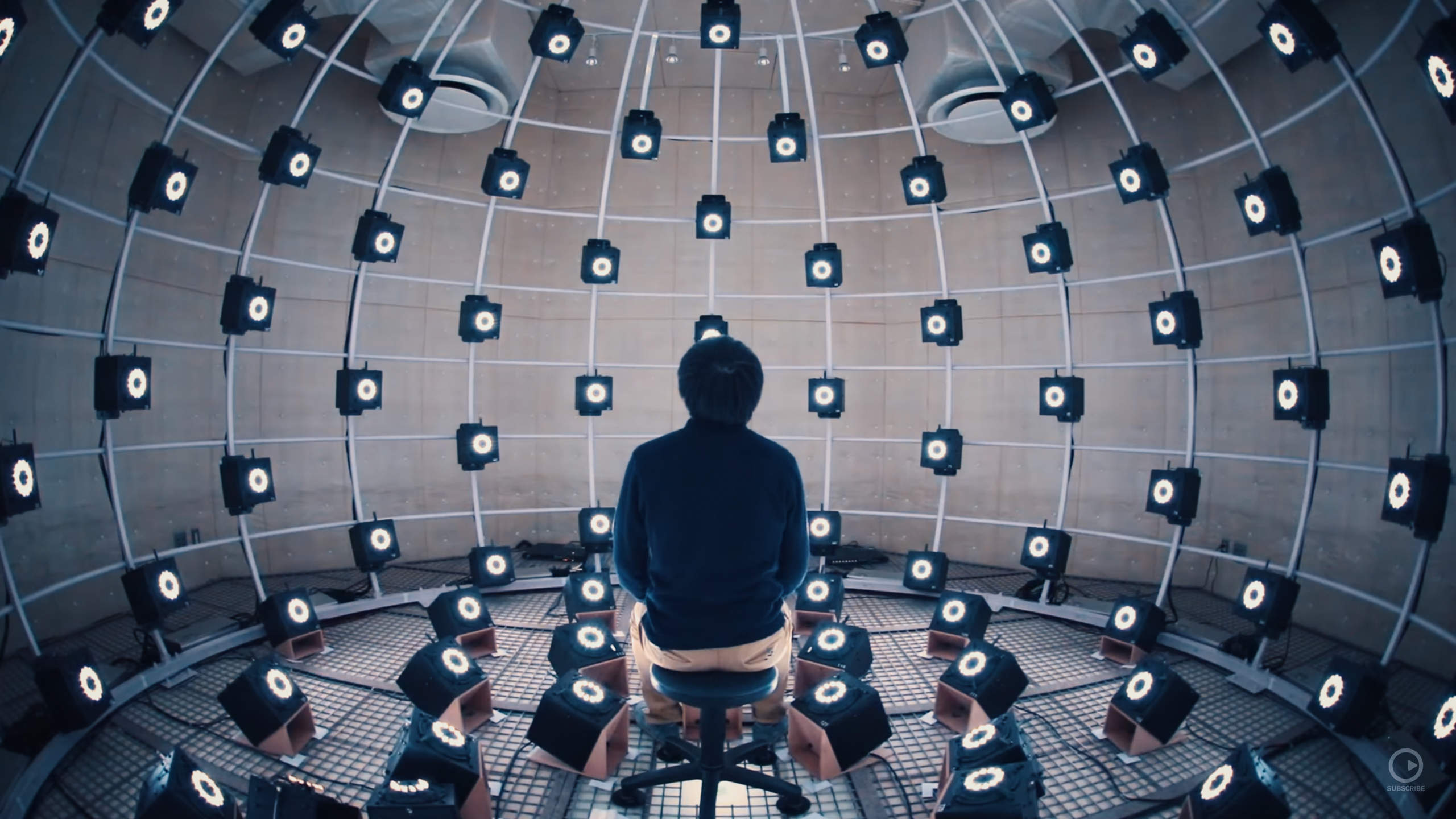 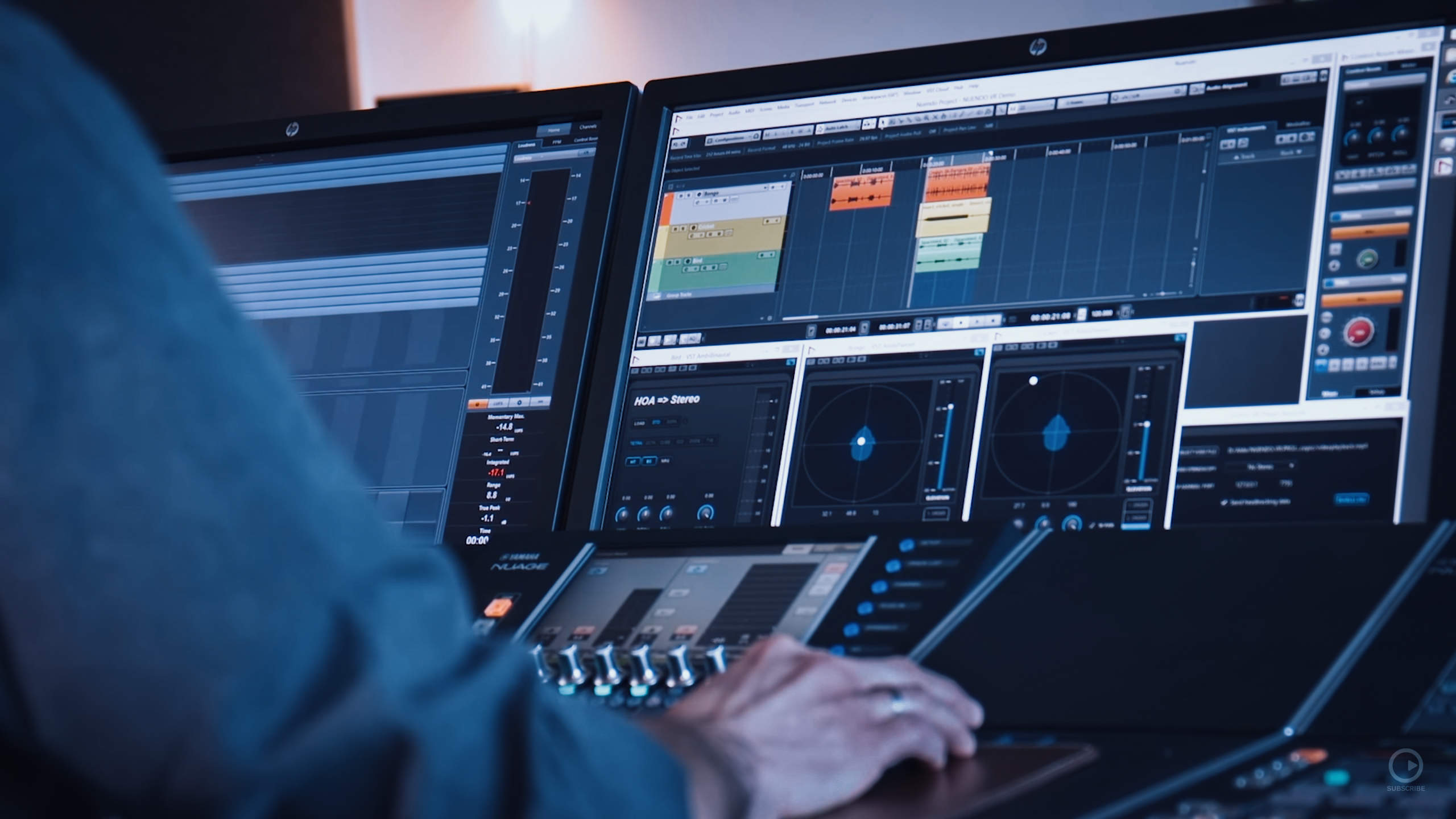 Mono, stereo or surround channels can be routed to Ambisonics busses with the new VST MultiPanner to position the audio in the Ambisonics sphere. The Top and Rear view-orientations are bound to the head tracking viewing angle, meaning that whatever you see in front of you in the VR display will also be what is virtually “front” in terms of panning.

Headtracking is essential for creating content for VR, as the head moves in a spherical environment. For this, popular VR headsets such as the Oculus Rift and HTC Vive can connect directly to Nuendo, allowing you to view the original VR content in real time while mixing the audio environment. Alternatively, 3Dconnexion Mouse is also supported. 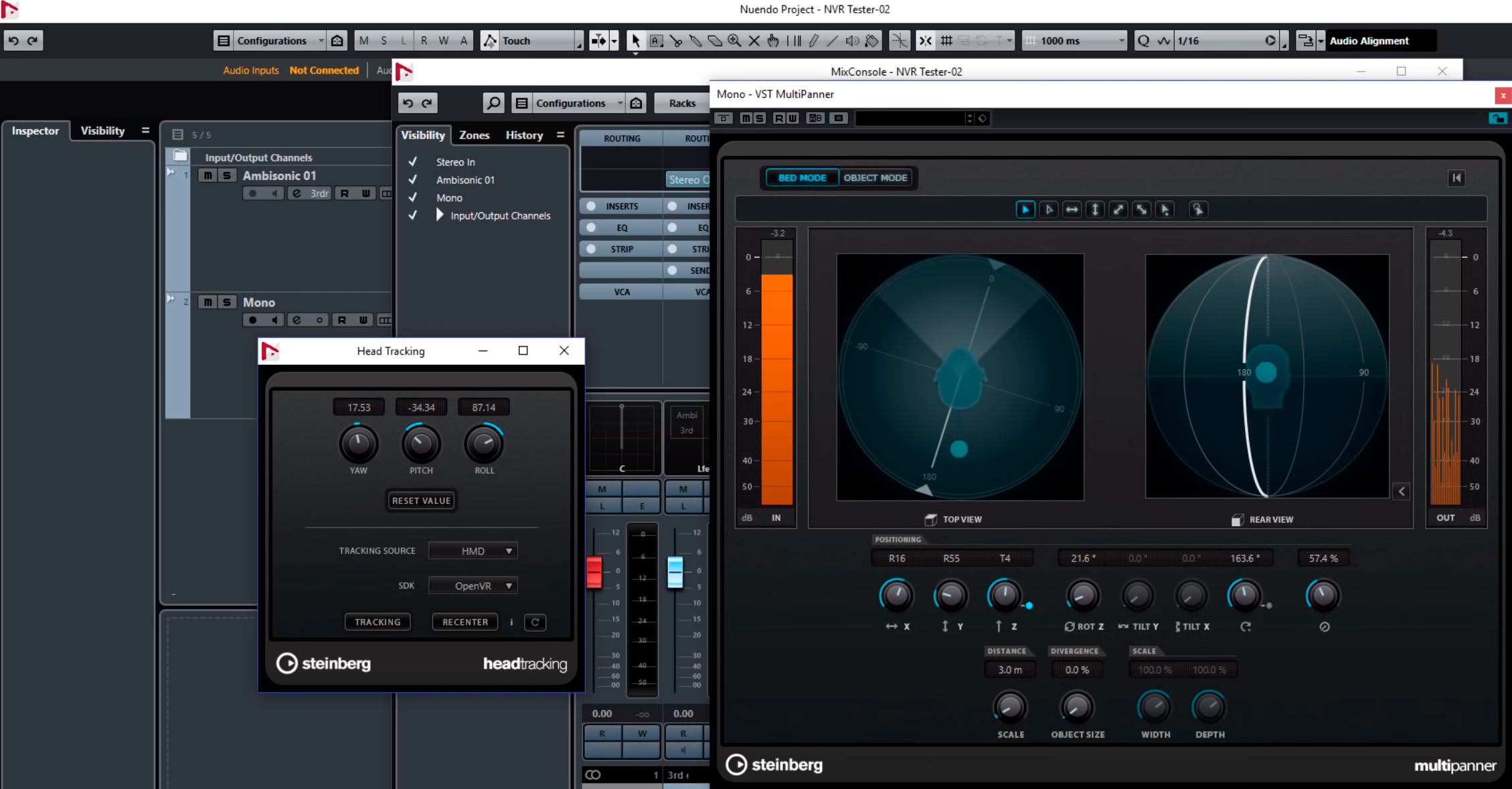 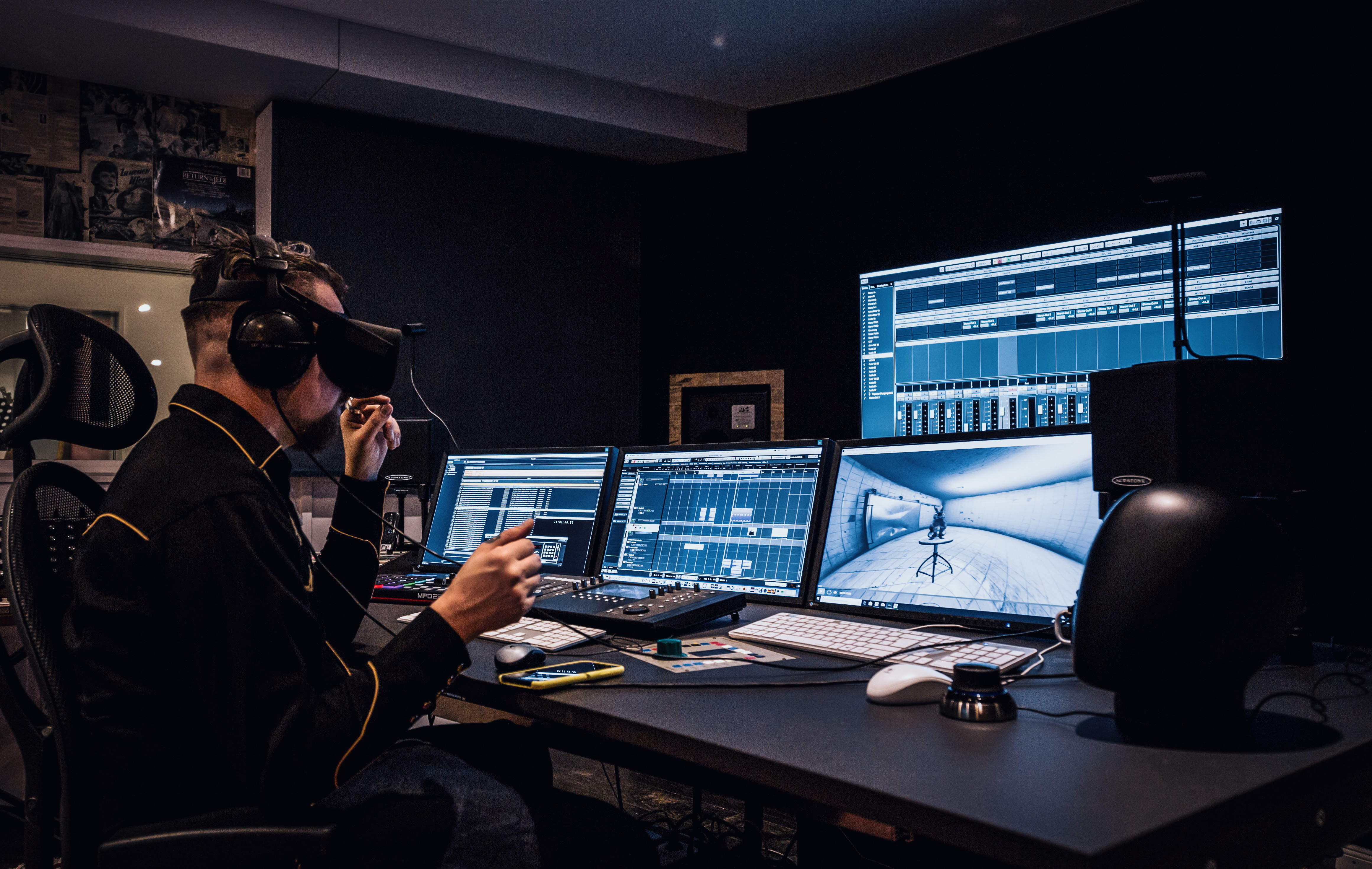 The VST AmbiDecoder decodes the Ambisonics mix to an immersive HRTF-based binaural sound for headphones or to an immersive sound speaker configuration. Besides being able to import an HTRF file containing the information of individual head and ears shape, the AmbiDecoder also offers YouTube and Facebook monitoring modes.

To allow for better monitoring of Ambisonics mixes, Nuendo`s AmbiDecoder includes two new modes. Front Focus Setting allows recordings produced as an Ambisonics sphere to be enhanced. By selecting a defined range in the AmbiDecoder, it can be used to increase volume in the direction that the user is looking, or to re-balance the sound field of a premixed Ambisonics sphere. Additionally, the new Stereo Speaker Mode allows the user to listen to an Ambisonics mix on stereo or binaural mode speakers and headphones. 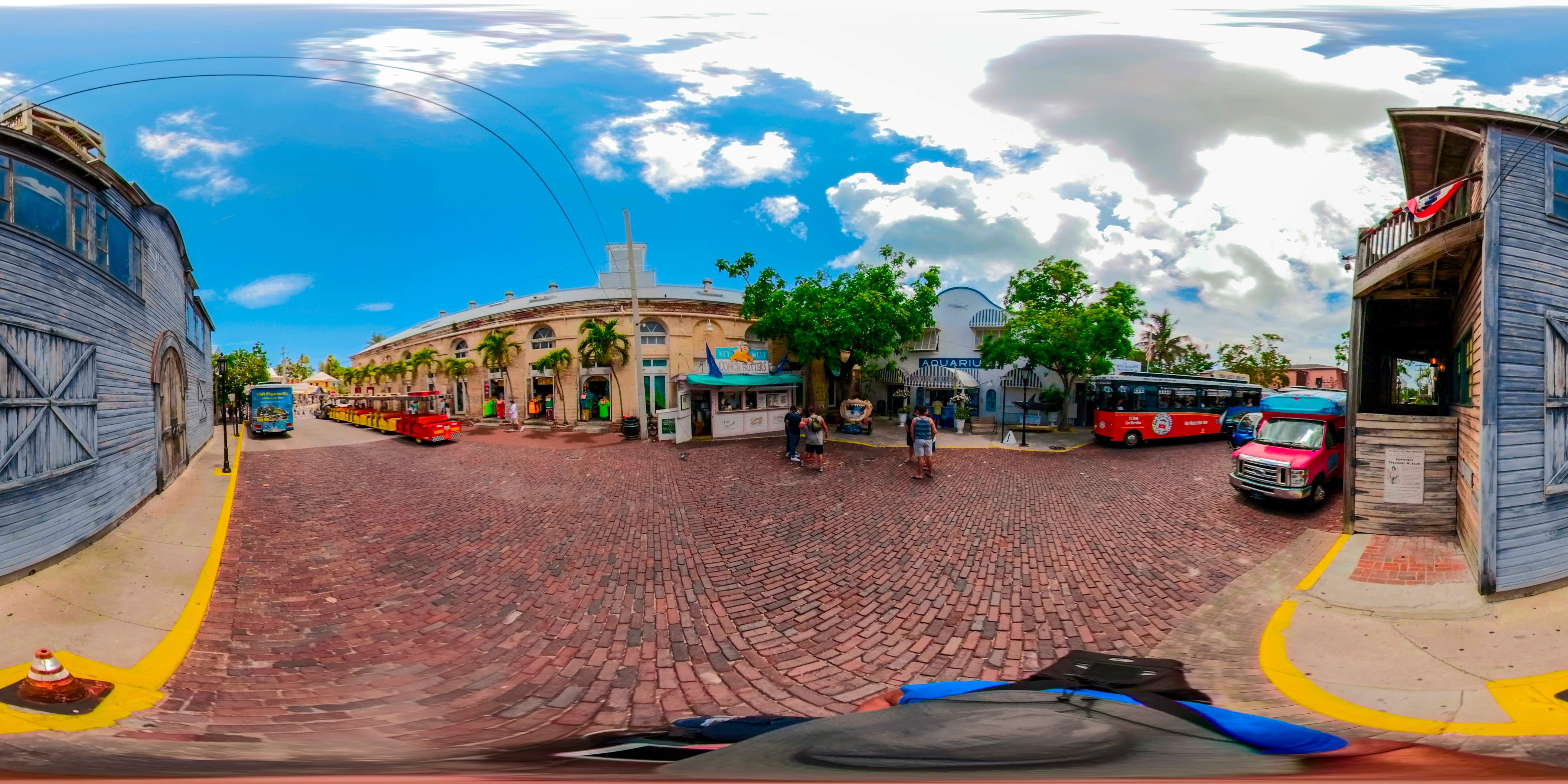 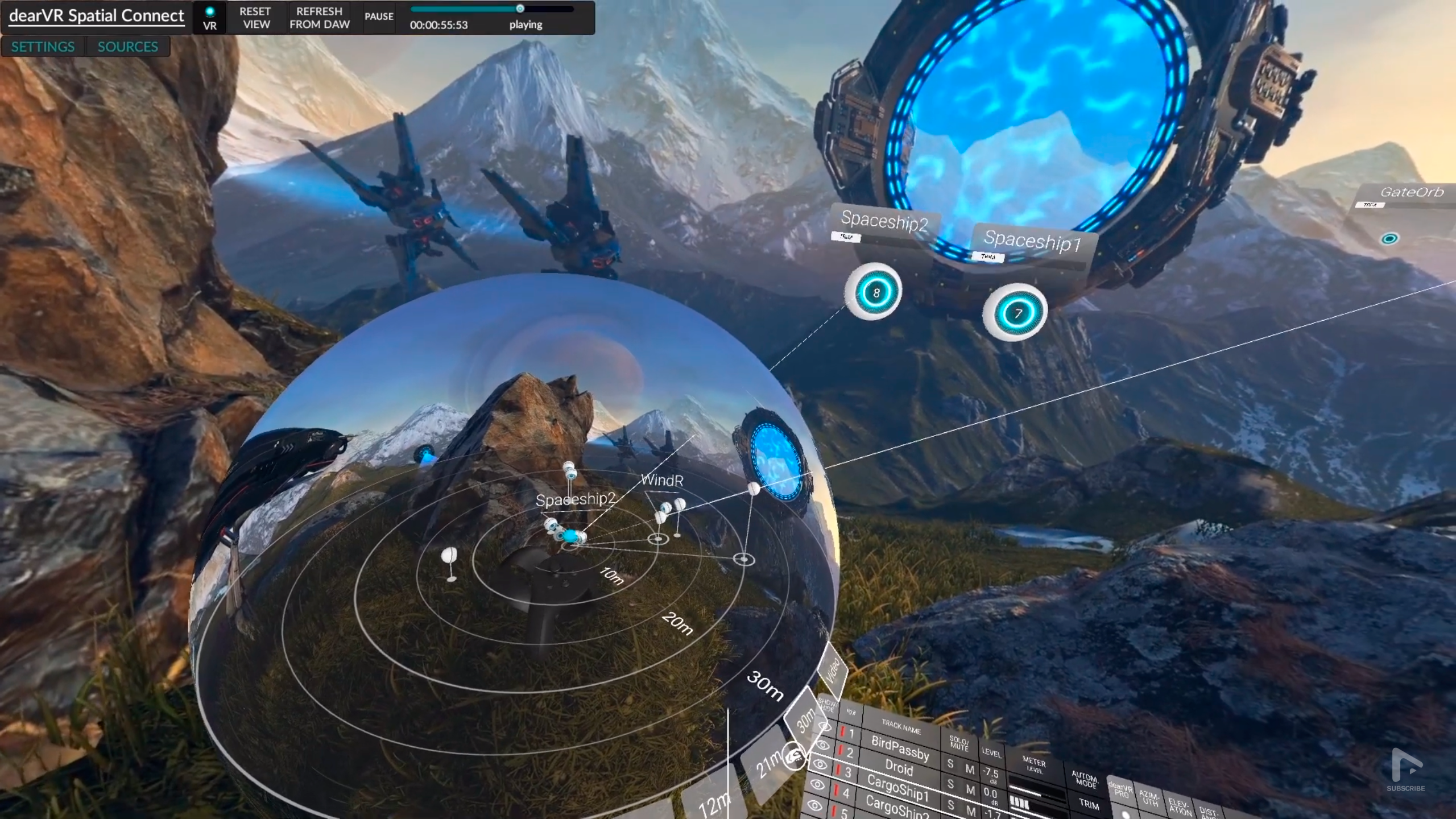 Find out more about Nuendo

What is new in Nuendo 10 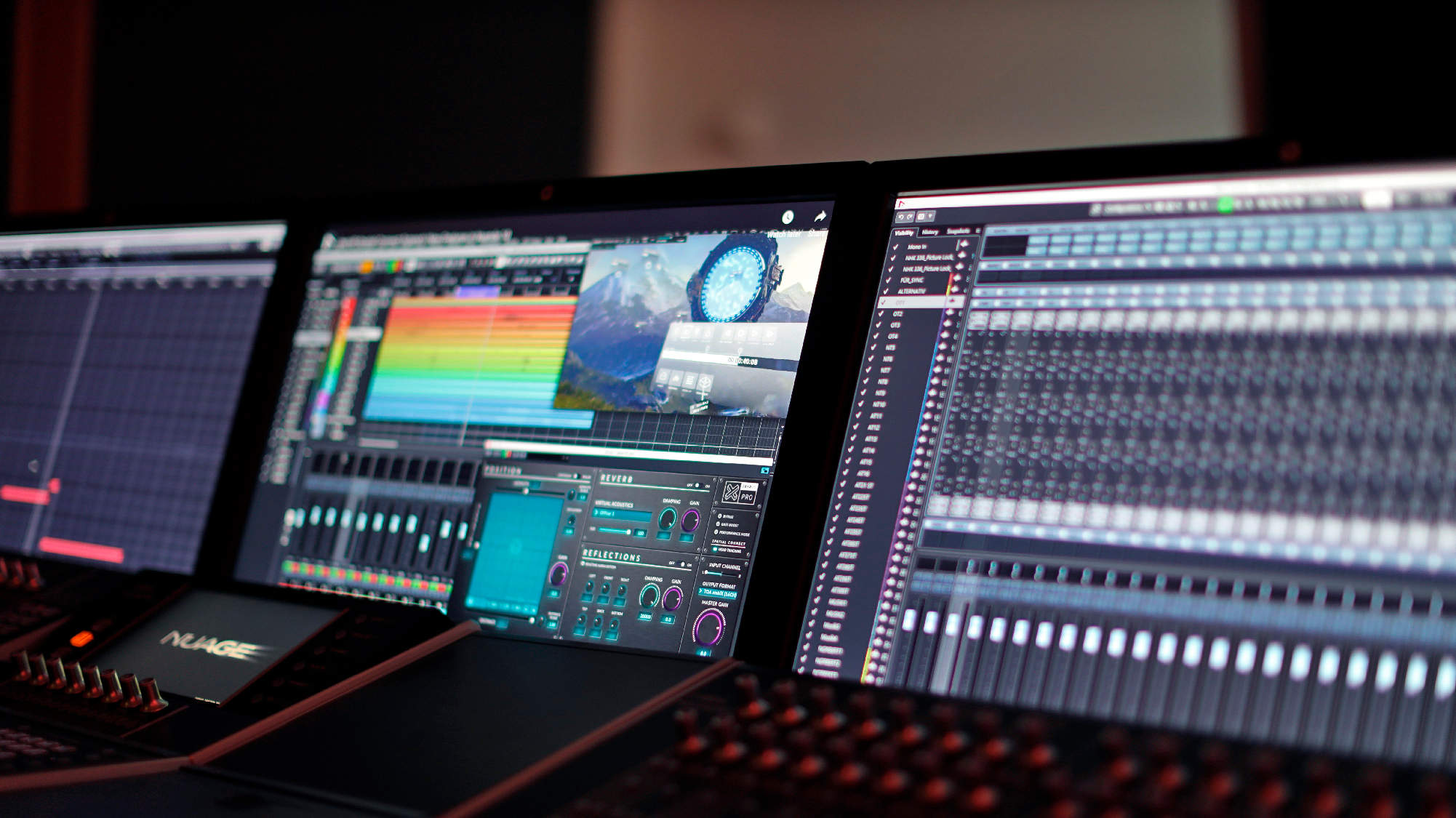 Discover all the features of Nuendo 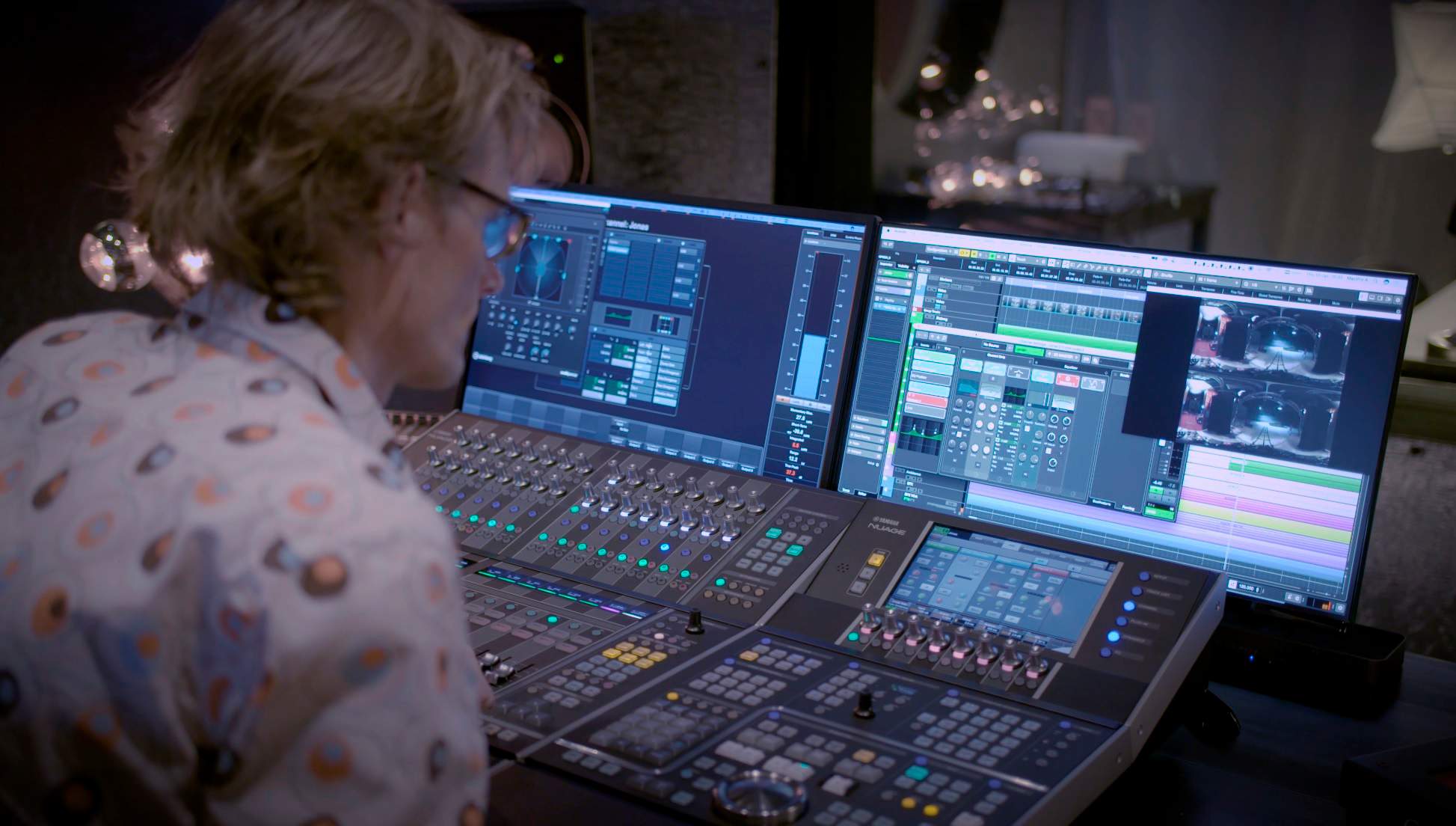 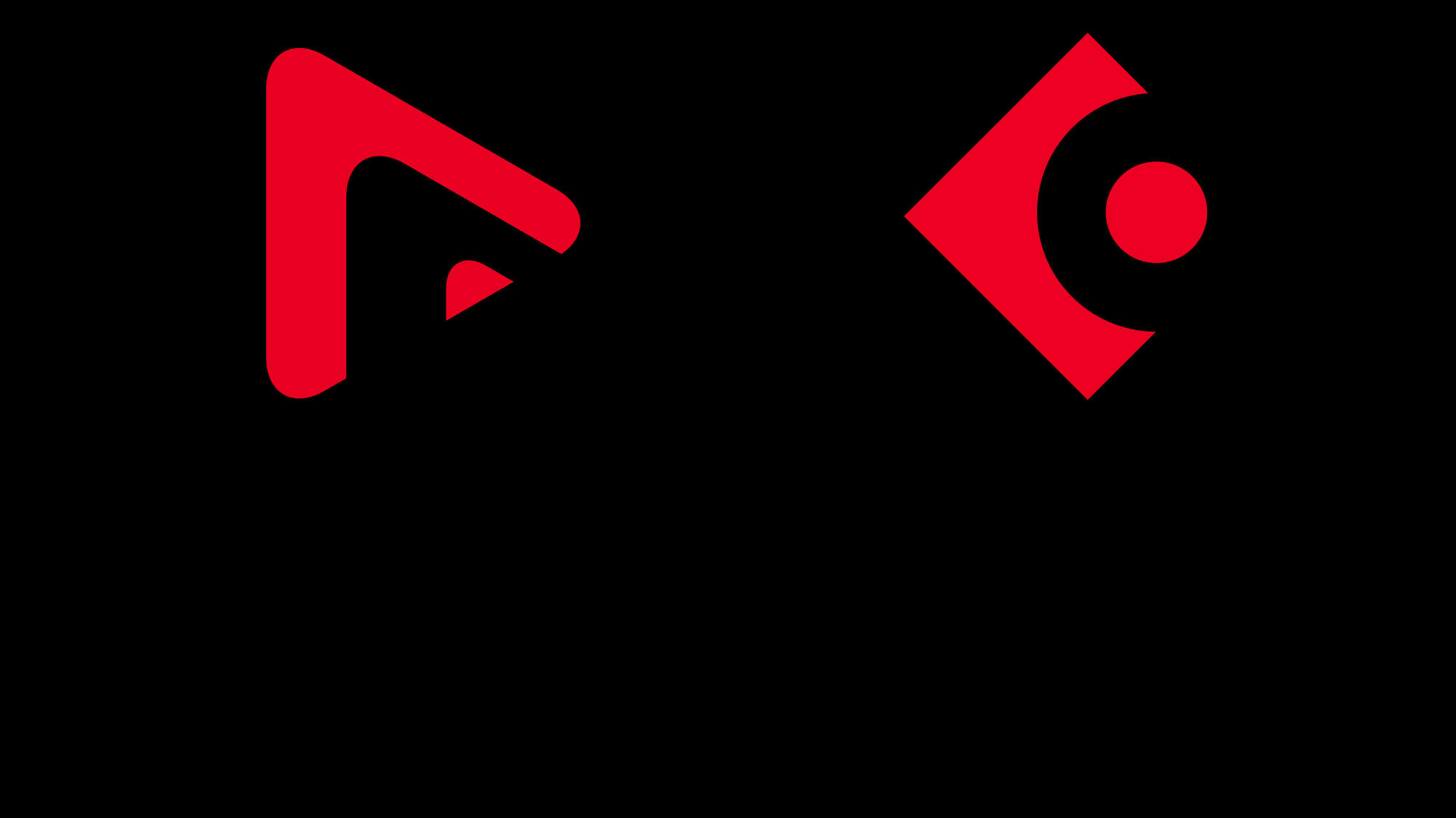